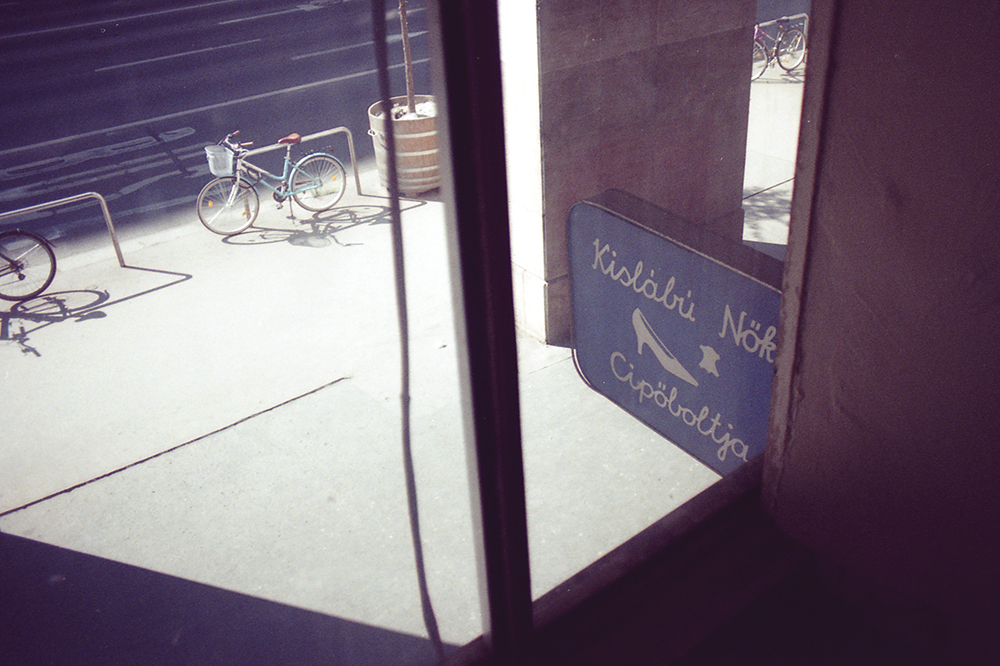 On the second day of the Budapest100 festival we visited some buildings in the districts that we did not know too well, like the XVIII district and some parts of Buda – and that’s actually why I enjoyed this event so much – it made us discover so many new places and neighbourhoods, that we somehow usually overlooked. But the first building we visited that day was actually in a place we did know quite well, just a couple of minutes from Keleti train station, at the large Rákóczi avenue. It’s usually busy with lots of cars, and the buildings there are large and overwhelming, but many of them look rather empty. It’s similiar by the number 74, where and old Department Store “Otthon Áruház” used to be. Today there are only empty storefronts and an apartment building above them. During the Budapest100 festival we had an unique chance to visit both the building and the old department store below, with its spooky, empty corridors. The apartment building was build in 1914-1915. A deparment store was opened in 1920s, then it was the Magyar Divatcsarnok – Hungarian Fashion Hall. It was rebuild in 1928 – and the stores got located on 3 different floors. Otthon Áruház – the Home Department Store opened there in 1961. Today it’s completely empty, and the only things reminding of its history are the sign on the building and the huge glass cupola, that can be seen at the courtyard of the apartment building. There are also some old shop signs left – as you can see on the first photo, the building used to have a shop for women with small feet. How cool!

If you would like to see more photos from the Budapest100 tour around the department store, have a look at this blog.  The old photos can be found at the festival’s page, and if you’d like to learn a bit more about shopping in Budapest during 1980s, visitBudapest Retro. 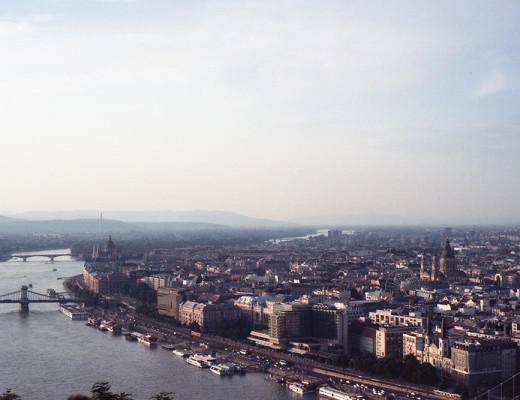 things i miss about budapest 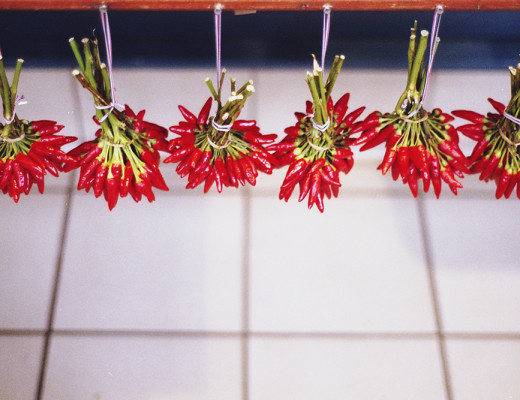 based in Berlin
available worldwide